The Lone Wolf of the Sea

Sitting with my engine off I heard this killer whale approaching before I had set eyes on him. For most of the time I had seen him he had been doing long dives, surfacing every 6 minutes or so, then something changed. There was some were some unusual splashes in the water and my educated guess was that he had killed a porpoise as there was a very small slick of oil on the surface and the seagulls started to dive in the water to eat the leftovers. After this he continued on his way, heading west but with 3 huge breaches, its easy to incorrectly anthropomorphize when it comes to wild animals but to me it looked like he was celebrating after his kill.

There are many theories as to why orcas breach, from removing unwanted skin parasites to communication with other whales or even for finding out their location relative to land — If they are using breaching for communication it makes me think of what an acoustic world they live in. The visibility in the water is often so low that a whale may not even be able to see its own tail. Instead they use sound, as water is such an ideal medium for transmitting sound waves. Echolocation is used for navigation; for locating prey; and even for identifying objects or to differentiate between fish species. They have very complex languages with different dialects which they use to distinguish between different pods. Underwater noise pollution from shipping and tankers is getting worse every year, making it hard for a number of cetaceans to find each other, creating myriad other issues that can cause a decrease in their population. This issue needs more awareness so we are able to improve with quieter propellers (which furthermore would cause less carbon emissions) and better regulations. 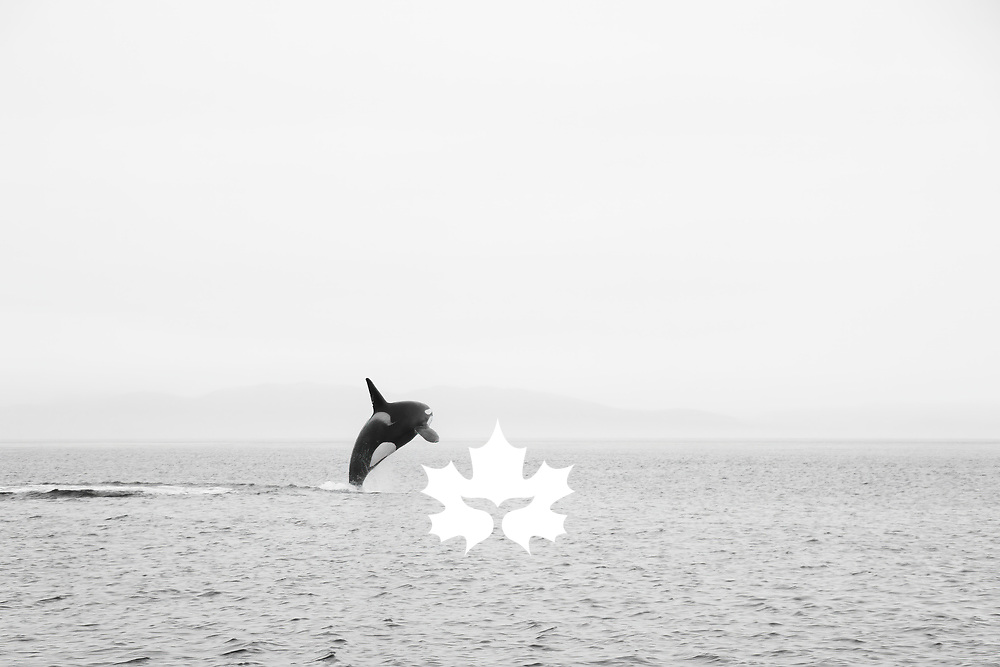